Another wonderful new year has arrived, and with it come these fun activities and events to enjoy in Lexington and Central Kentucky!

Location: The University of Kentucky Art Museum
Address: Singletary Center
Lexington, KY 40508
Phone: (859) 257-5716Admission: Free
Julian Dupré’s In the Pasture takes center stage in this exhibition that looks at the power of the land—as a source of nourishment as well as a marker of place and history.
Find out more » 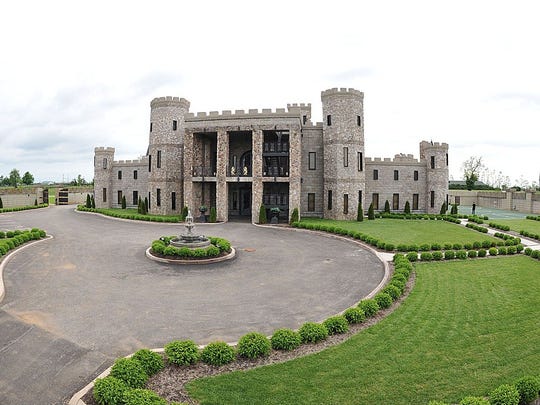 Enjoy an evening at The Kentucky Castle with an Interactive Mystery Dinner Theatre performance! With a buffet dinner prepared by their award-winning chef in the Grand Ballroom and social seating.
Find out more » 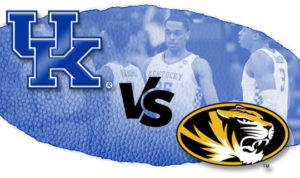 The Wildcats play their home games in Rupp Arena, a facility named for their former coach, Adolph Rupp. Rupp Arena is the largest arena in the United States built specifically for basketball, with an official capacity of 23,500. As a result, Kentucky consistently ranks first in the nation in home game attendance. The team’s huge fan base is often referred to as the “Big Blue Nation” or the “Big Blue Mist”, the latter because the fans typically engulf tournament and neutral-site venues and cities. TV: ESPN/ESPN2/SEC NETWORK RADIO: UK SPORTS NETWORK
Find out more » 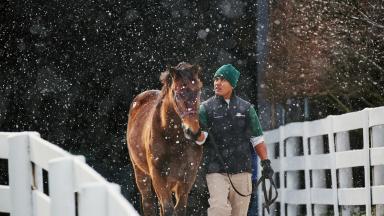 January 13, 2020 – January 16, 2020
Times: All dayLocation:  Keeneland Race Course
Address: 4201 Versailles Road
Lexington, KY 40510Phone: 800-456-3412
Keeneland’s January Horses of All Ages Sale is noted for high-quality broodmare prospects and short yearlings (horses born the previous year) and for being among the final opportunities for breeders to obtain stock as breeding season nears. The 2020 edition will be held Jan. 13-17.
Find out more »

Who Holds The Devil

January 22, 2020 – February 1, 2020
Times:  Starting: 07:00 PM
Location:  Pam Miller Downtown Arts Center
Address: 141 East Main Street, Lexington, KY 40507
Phone: (859) 425-2349
Admission: $20-$35
Who Holds the Devil draws on Goethe’s Faust as its literary basis and takes place in the not-so-distant future, where climate disaster has long since reached the ecological tipping point, resulting in civilization’s collapse. A band of surviving human beings (performed by Claire Beiber, Shayne Brakefield, Jenn Little, Samuel Lockridge, Raylee Magill, and Claire Rose) must journey to a remote location, where the potential to revitalize the earth’s ecosystems is rumored to exist. As the narrative unfolds, audience members and performers join forces to uncover lessons from the past. Performances will be highly interactive, with the outcome of the story depending heavily on choices made by audience members throughout the evening.
Find out more » 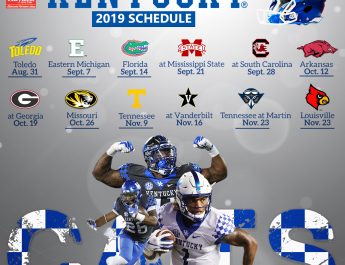 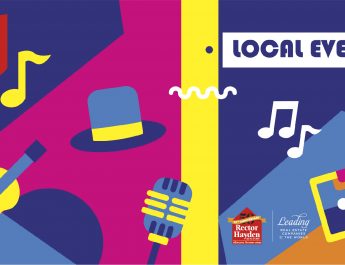 December 28, 2018 RHRNews Comments Off on Local Events to start the year right 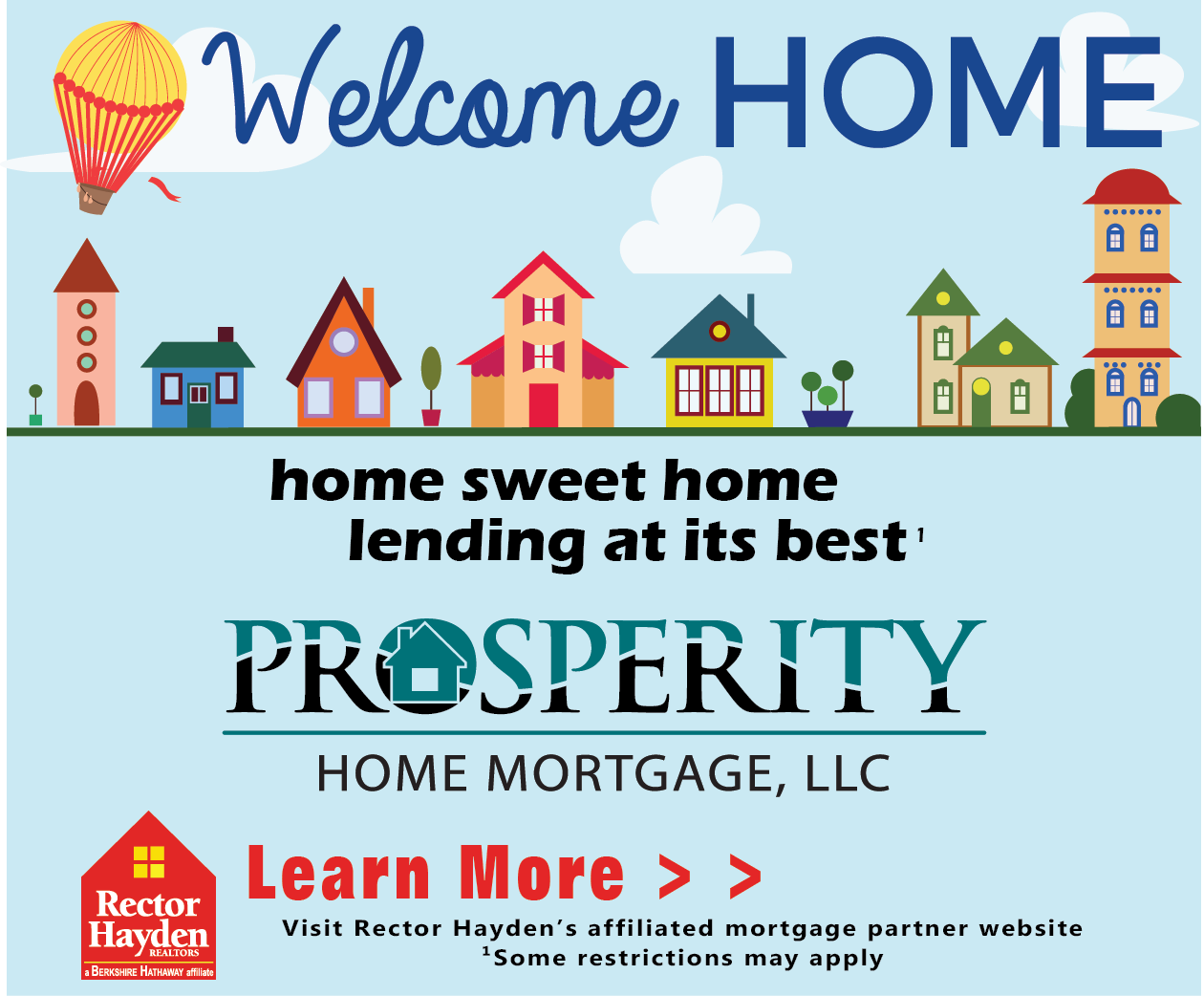 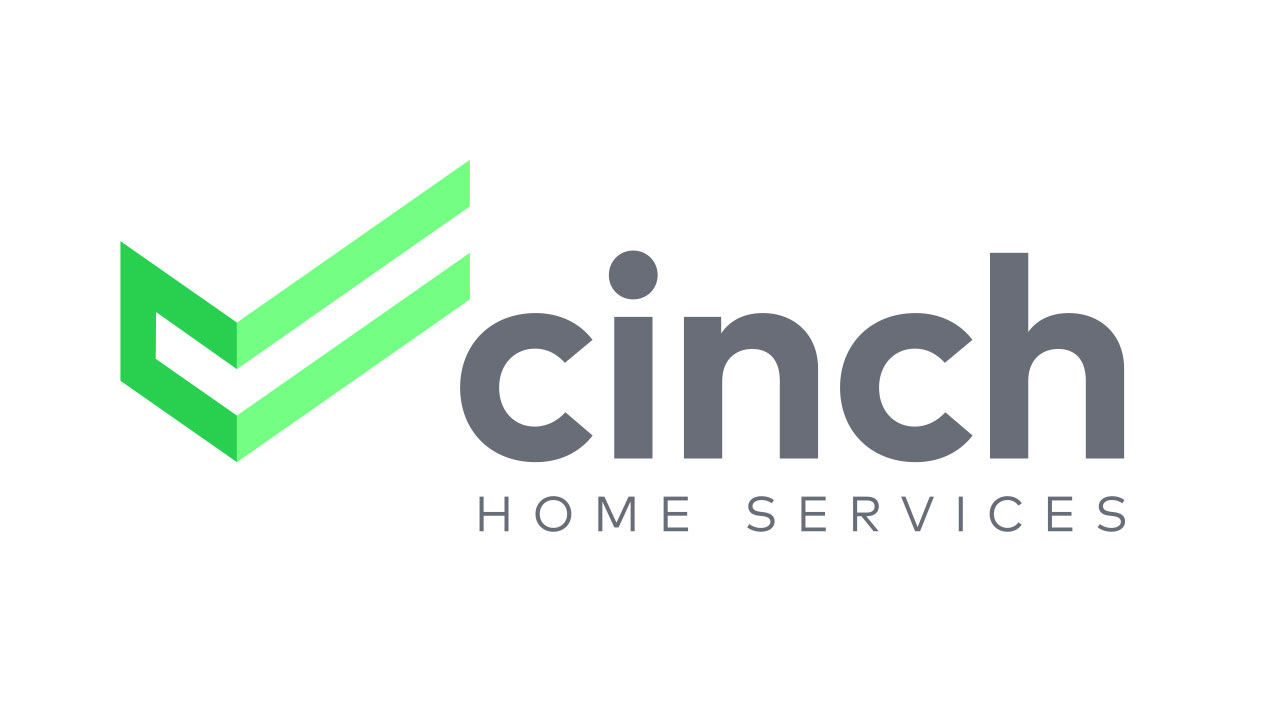 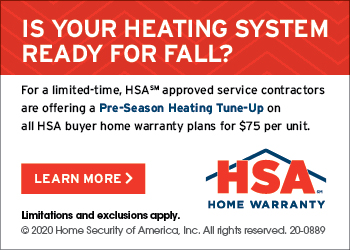 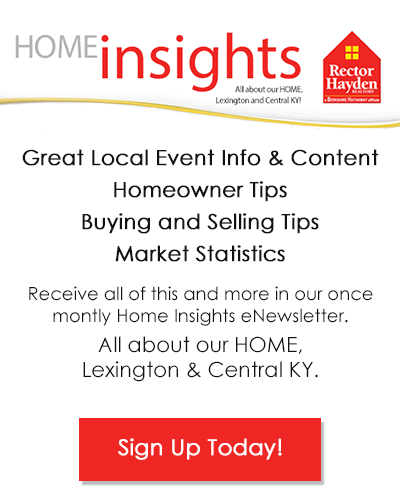